Western politicians don’t want you to like Russia, but they are all that remains of what is good most probably We have been presented by the unprecedented far more often than we find comfortable in recent years, and the spectacle of Russian incursions into Ukrainian territories ranks with all of the preceding events we have […] 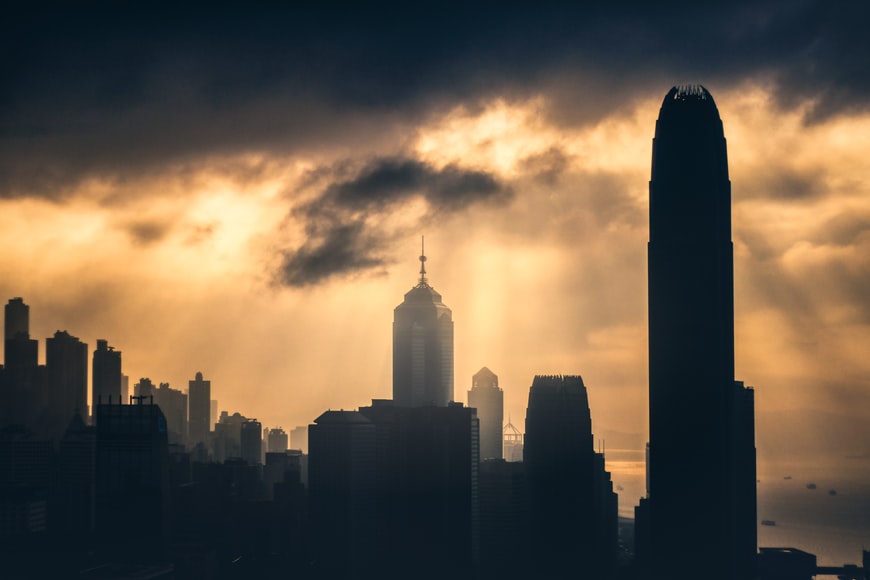 Hyperbole or stark reality the signs are not very good The title of this piece might seem very stark, perhaps even dramatic to you, Anti Humanism sounds like one of the extreme fringe movements that you do not wish to know more about; it is however the position of many people who occupy the most […]