iWritebox | Business Owners Cry Out In Pain Skip to content

Business Owners Cry Out In Pain 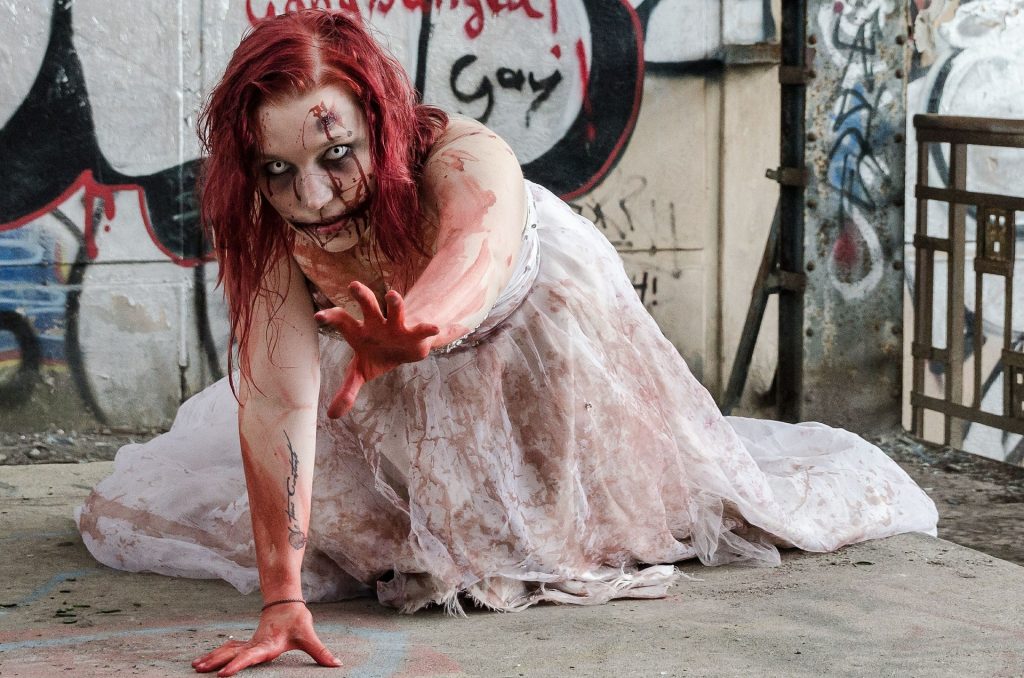 All across the western world millions of small to medium business owners have been critically affected by the insistence of government, and local councils on imposing severe lock down restrictions on the people; the reason being given is that our health is threatened by a mid-level respiratory virus which in reality is no more dangerous than a bad cold, or common flu-like illness.

The imposition of these lock downs are supplemented by draconian police powers, also justified by 'emergency conditions' which sees many police forces being used as a kind of 'Health Stasi', crippling fines, and other punishments are being dealt out, meanwhile ordinary people are losing their living, their only source of family incomes and this of course results in great suffering for children and families as their standard of living plummets, and parents are unable to meet the costs of ordinary life.

We have to wonder, why these officials and medical authorities persist with these most severe restrictions, when the true health outcomes do not even match an ordinary Flu season.

People are beginning to scratch their heads, perplexed with this onslaught of hardships and highly negative toned official narratives which simply don't match the reality.

Inevitably, the average citizen of Canada, The U.K, America, Australia, France, Germany, New Zealand and many others, is now reviewing the situation: so-called 'Conspiracy theorists' have been warning that there is a malignant, and pernicious intention behind this ongoing official 'Covid' policy; the mainstream media offers zero pushback, or questioning of these policies and so people are left to draw their own conclusions.

The situation in some areas is becoming so tough that suicide and family disruption has become an expected outcome, instead of being occasional and rare.

We must as thinking adults understand that our health is really not the objective in all of this, our governments are acting in a malicious and deliberately harmful way, the question is, what is the reason and what are they actually up to?

Some have pointed to the 'Great Reset', the campaign to make significant changes to the very substance of our society, removing our liberal democracy and capital based foundations, and replacing this with a 'Green', techno-socialism; the macro intention can often be obscured by the actual conditions and smaller picture, we know that this outbreak of a respiratory virus has brought with it many unprecedented conditions!

Never in the history of public health and disease have the 'Well' been quarantined, never in all the history of epidemics have businesses and ordinary people been shut down and our entire society placed on hold in this way.

If something is unprecedented, there has to be a unique situation to account for it, right?

What is completely unique about this virus?

They claim that the population will have no resistance, because apparently this virus is completely novel, but this is just not true.

SARS, which you will recall emerged back in 2003 is known to be 80% identical with this Cov2, this is the full title of this virus: SARS-Cov2; this means that this virus is a variant of the SARS type virus.

It was discovered that people who recovered from SARS still have T-cell memory of the SARS virus nearly two decades later; this means that there are significant numbers of people in our populations who will have a natural resistance to this Cov2 type, 80% the same is more than enough for our immune systems.

Variants are being touted as being a deadly threat, this is a lie and a deliberate obfuscation of the science: 0.3% variation is the most any one variation to a virus can manifest in one mutation cycle, this is just not enough to fool our immune systems, if you are ordinarily healthy your immune system will just see this variant as being the same virus.

We do not need to take extraordinary measures to respond to variants.

We do not need to impose lock downs, or mask mandates, the entire official response is a bogus, harmful exercise in economic sabotage.

As yourself why this is happening, question the science, because this is how science is improved - we do not simply accept social policies on the basis of dogma, that is not how the western world rolls!

Things are different because our politicians are falling into step with some global ordinance, there is obviously an international scale to this.

I am not proposing anything outrageous here, simply questions: ask lots of questions, there is a true threat to our society here, if you value your freedom and your style of life, we must start with asking the difficult questions.

Mike Gorman has worked with digital media & IT since the mid '90's, iWriteBox is a media project to both assist and promote independent journalism and blogging
All Posts »
PrevPreviousVariants and Fake News
NextDr Mike Yeadon July 2021Next